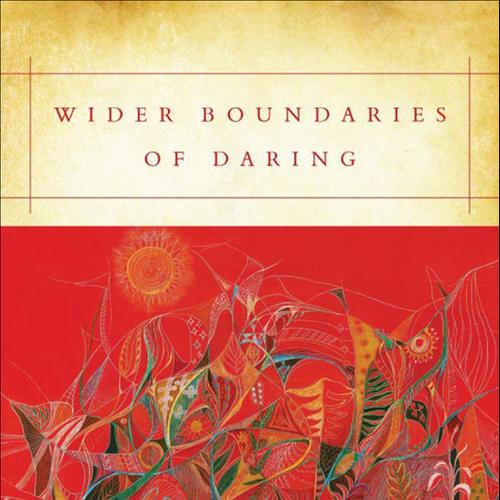 The writers profiled in Wider Boundaries of Daring are the real founders of Canadian modernism, the contributors of this volume argue, both for their innovative aesthetic and literary experiments and for their extensive cultural activism. They founded literary magazines and writers’ groups, wrote newspaper columns, and created a new forum for intellectual debate on public radio. At the same time, they led busy lives as wives and mothers, social workers and teachers, editors and critics, and competed successfully with their male contemporaries in the public arena in an era when women were not generally encouraged to hold professional positions or pursue public careers.

The acknowledgement of these writers’ formidable contribution to the development of modernism in Canada, and along with it “wider boundaries of daring” for women and other people previously disadvantaged by racial, ethnic, or religious identifications, has profound implications for the way we read and understand Canadian literary and cultural history and for the shape of both national and international modernisms.