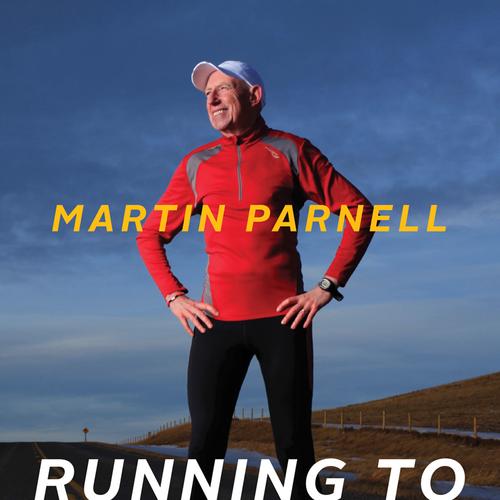 Running to the Edge

An inspiring memoir that details one man’s determination to help disadvantaged children through the power of sport while dealing with the dramatic realities of his body’s own physical limitations.

In 2010, at age 55, Martin Parnell began tackling a series of extreme sporting challenges which became known as “Quests for Kids,” designed to help improve the lives of 20,000 children through sport and play programs.

Despite his high level of fitness, in early 2015, Parnell was confronted with the devastating news that doctors had found a large and rare blood clot on his brain. He was immediately hospitalized and had to face the reality of close to one year of limited physical activity. His plans for a professional speaking career and further athletic endeavours were put on hold.

Martin’s second book highlights many of his most recent and remarkable sporting and philanthropic achievements, while also giving personal insight into what it means to slow down and focus on moving forward in the face of physical limitations.