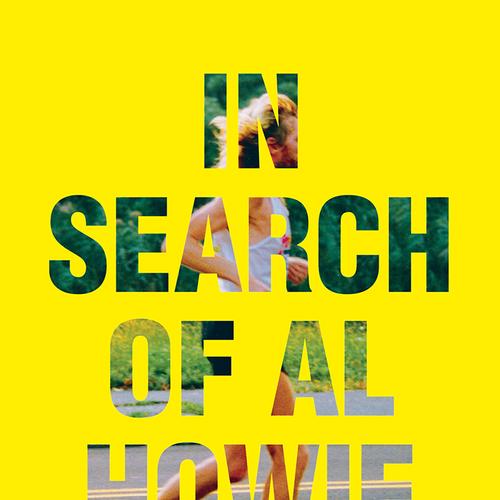 In Search of Al Howie

The story of Al Howie is a remarkable and at times unbelievable adventure into the heart of the longest races in the world with one of modern history's most eccentric ultra-marathon runners.

If you ran 7295 kilometres across Canada in 72 days, wearing three-ounce racing flats, then two weeks later took on the longest certified race on Earth and broke the world record (which happened to be your own), what would you be? Likely an alien. If you won 24-hour races and three-, six-, and seven-day races several times a year in your mid-40s, and ran marathons just for training, what would they call you? Crazy for sure. If you were forever broke and shipped your clothes on buses in order to run free of baggage for thousands of kilometres just to get to races, you’d be institutionalized. And if you did all these things and were institutionalized for the last 15 years of your life, you would be Al Howie.

Al Howie was an eccentric among the extreme runners in the ultra-marathon world, and his life was as enigmatic as his runs. Based on interviews with Howie himself during his final two years (he died in 2016), Jared Beasley’s book takes the reader into the amazing and complex world of an astounding figure in modern sports history.